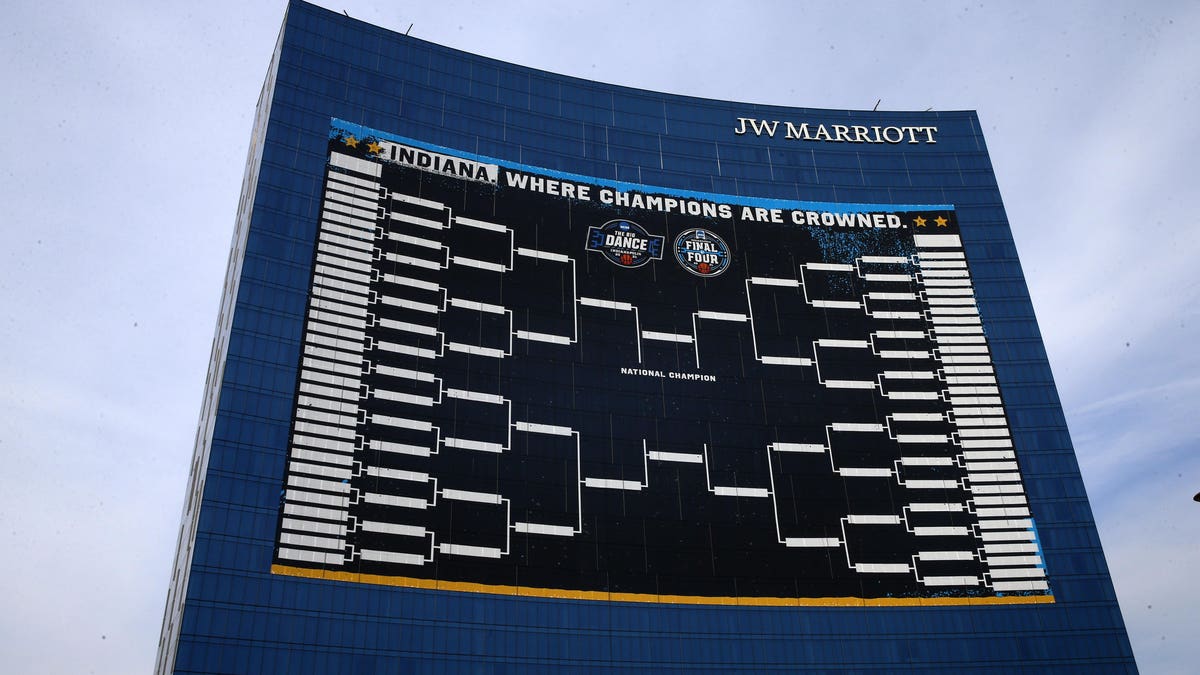 College basketball has arrived at its final destination. It’s been two years, but the bracket is back! There will be an NCAA Men’s Basketball Champion crowned in 2021. Now it’s time to roll up our sleeves, sharpen those pencils, and fill out the brackets.

Are you a homer who rides the “chalk”? Do you have a personal connection to any of the schools? Do you just like the color blue? Whether you’re a March Madness veteran or a bracket neophyte, the goal is the same: pick the winners! David Strauss, heads oddsmaker at MyBookie.ag offered up his advice about stringing together a solid bracketology strategy.

Gonzaga is the number 1 overall seed, followed by Baylor, Illinois, and Michigan. These teams along with Alabama, Iowa, Ohio State, and Texas are the favorites to take home the National Title. As always there’ll be some Cinderella stories and some upsets along the way. This year’s tournament should be very interesting as the teams won’t travel – all games will be played in Indiana to help mitigate the possibility of a coronavirus outbreak.

Just like anyone – even college hoops handicappers – it’s difficult (if not nearly impossible) to get a bead on every team in the field. That’s why Strauss says he’ll rely on statistical trends to help set the lines. Here’s a few best practices that could help you outwit friends and co-workers – and maybe even win some cash.

Think about taking underdogs against the spread.

If you’re on the fence about a particular matchup, it’s usually better to take points (+) instead of laying points (-).

12-seeds upsetting 5-seeds on the moneyline is a legendary wager – but it has an inflated perception. It’s not as common as we might believe. The reason? Four #5 vs #12 matchups happen in Round 1. More likely than not, only one of those matches will lead to a moneyline upset.

Don’t pound chalk on the moneyline.

It makes no sense to pound chalk on the moneyline in the first couple of rounds. The main reason is because the chalk’s odds to win straight up aren’t worth it. If you like the favorite against the underdog, it’s usually better to lay the points in round 1 and round 2.

Name teams usually step it up in the NCAA Tournament.

Traditional powerhouses often step it up in the NCAA Tournament – at least until the Sweet 16. Don’t be surprised to see Gonzaga, Kansas, Michigan, and Villanova all playing on the second weekend – and don’t sleep on the winner of 11-seed play-in opponents UCLA or Michigan State either.

Top-seeded for a reason.

Although it’s nice to dream about an underdog winning the NCAA Tournament at massive odds, it doesn’t often happen. In fact, it almost never happens.

That said – be wary of putting all your eggs in the Gonzaga basket. The Zags are the 20th team to enter the NCAA Tournament undefeated, but only seven of the previous 19 have won the national title – and none since 1976. It’s also been six years since the last time the No. 1 overall seed reached the Final Four and eight years since it won the championship. This year’s Zags may feel like a team of destiny – but you may want to hedge your bets.