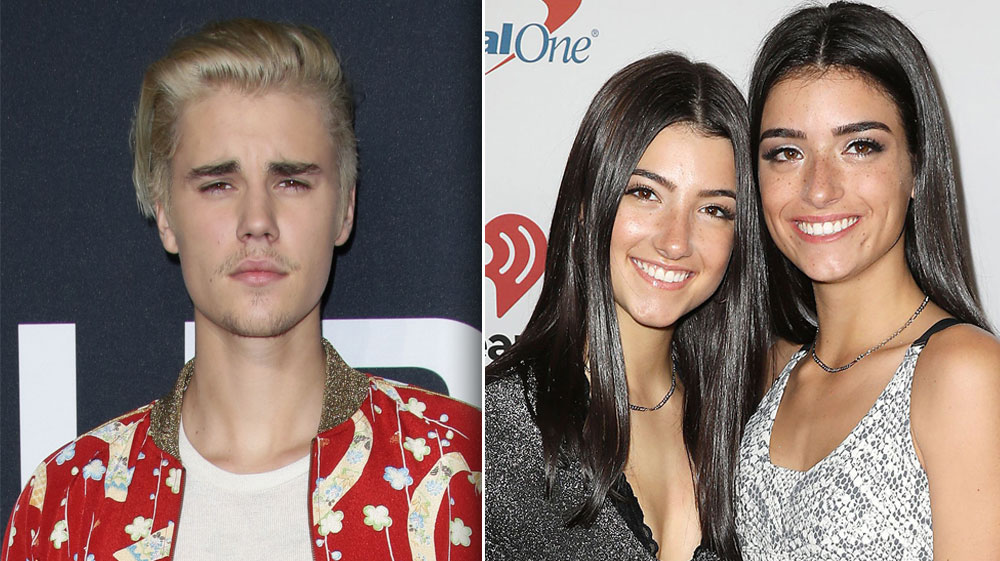 Being in the public eye takes its toll on celebrities. Over the years, many stars have opened up about their ongoing mental health struggles and attending therapy to help.

Justin Bieber, for one, is finally able to look back on his past struggles and revealed, per an interview with Billboard in March 2021, that “going to therapy regularly” helped with the singer’s healing process. “I can talk about that part of my life and not feel like, ‘Oh, man. I was such a bad person,’ because I’m not that person anymore,” Justin told the publication. “I also have done the work to know why I was making those decisions. I know where that pain was coming from, that caused me to act the way I was acting.”

Similarly, Charli D’Amelio has gotten candid with her fans about having a therapist following her whirlwind rise to fame, and the unwarranted hate that comes with it. “I will keep everything inside until I’m at my breaking point and I will cry for three days straight and I’m not even Charli anymore. I’m just this emotional person that doesn’t function properly,” the TikTok star told fellow influencer Avani Gregg on the Facebook Watch series “Here for It” in December 2020. “And I get into these, like, really, really bad places, and it’s scary for me. I’m not myself, and I don’t know what takes over, but it’s just so much built up that I’m trying to get out all at once, and it’s really tough. Especially when you feel like everyone has an invitation to say anything about you.”

After having tried therapy before and not finding success, Charli explained that she’s finally getting help. “The only reason that it’s actually making a difference is because I’m not holding back and I’m saying everything that I’ve been wanting to say since I was seven,” she explained. “I think it’s accepting that you’re not okay. It took me a while. I was always like, ‘You were never really bullied. You’re not depressed.’ You can’t discredit your emotions just because you’re happy sometimes.”

Just like her sister, TikTok star-turned-musician Dixie D’Amelio opened up about getting help for her mental health struggles during a February 2021 episode of her “2 Chix” podcast. “I’ve been getting a lot of hate lately for how I present myself on the internet. I have explosions of emotions due to some health things I have,” she explained, noting that she’s been seeing doctors “a bunch of times” to try out “mood things.”

These stars aren’t the only ones who’ve opened up. Scroll through our gallery to see which celebs have admitted to going to therapy.