Olivia Holt’s New Show Is a Total Thriller! What to Know About ‘Cruel Summer’ 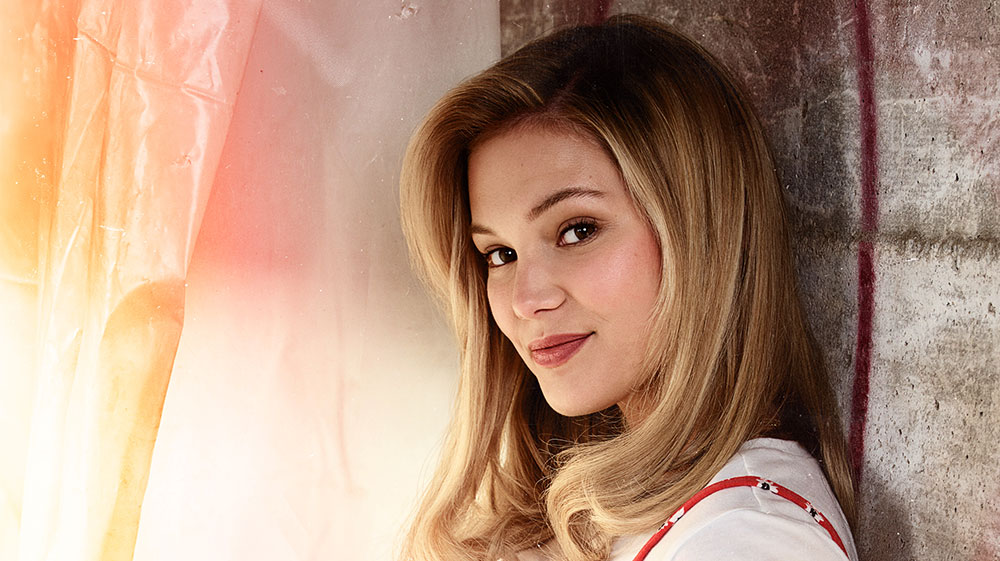 She’s not a Disney star anymore! Olivia Holt is set to star in Freeform’s upcoming thriller Cruel Summer, and from the sound of it, this series is going to be a must-watch.

“I’m very excited to work on this show, lots of very incredible talented people are a part of this project! It’s based in the ’90s which is my favorite era, it’s a psychological thriller, and I’m so excited for everybody to watch it,” the Kickin’ It alum told Glamoholic magazine in an October 2020 interview, noting that her character, Kate, “isn’t what you think.”

It was first announced that Olivia nabbed one of the Freeform show’s two lead roles in May 2020. Previously titled Last Summer before its name change, Cruel Summer follows the story of Kate, “the embodiment of teenage perfection whose life is one to be envied until she mysteriously disappears,” Deadline reported at the time.

Hollywood legend Jessica Biel executive produced the series and explained during a February 2021 Television Critics Association panel, per Deadline, that Cruel Summer “is a project that I would have wanted to do if I was their age,” referring to Olivia and her costar Chiara Aurelia.

“I would have loved to play one of these characters,” the actress said, noting that “to be able to create something for young women … is really exciting.”

According to Jessica, the show is going to be full of girl power. “To sit in a space with the younger generation and really give them this platform to really talk about some intense, hard things that these young people are going through is really exciting for me,” she added. “And it’s something we want to do for all people, but especially for women and for girls.”

The show takes place over the course of a three-year period and according to Chiara, who plays Jeanette, “Each year represents a different element of all of our lives. The darkness, the sadness, the youthfulness.”

Olivia, for her part, explained, “It really shines a light on the complex part of being a teenager and trying to figure out who you are and the midst of a million things that are going on.”

As fans know, this isn’t the blonde beauty’s first Freeform series. Olivia starred as Tandy Bowen in Marvel’s Cloak & Dagger on the network from 2018 until its cancellation in 2019. We can’t wait to see what this role has in store for the star.

Scroll through our gallery for all the details on Olivia’s new series Cruel Summer.