Jesse Metcalfe Out At CHESAPEAKE SHORES 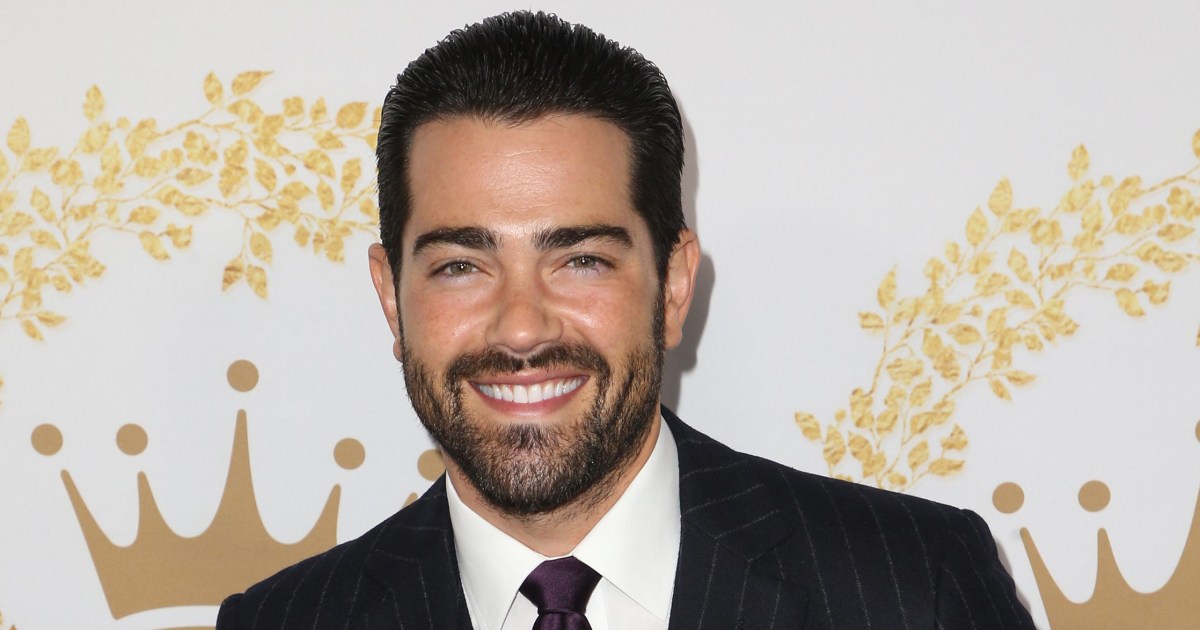 Jesse Metcalfe (ex-Miguel, PASSIONS et al) will be leaving the Hallmark series, CHESAPEAKE SHORES, during its fifth season, reports Deadline.com. In a statement to the outlet, the Hallmark Channel shared, “A new season of Hallmark Channel’s highly popular scripted series, Chesapeake Shores, is returning this summer. Jesse Metcalfe, who plays Trace Riley, has decided to leave the show. His character’s storyline will wrap up early in Season Five. Jesse is a valued member of the Crown Media family; we look forward to continuing to work with him on projects, including original movies on Hallmark Channel, as well as his Hallmark Movies & Mysteries’ movie series, Martha’s Vineyard Mysteries, the next installment of which premieres on May 16. In addition, we are currently in development on another movie in the series.” For the full story, click here.