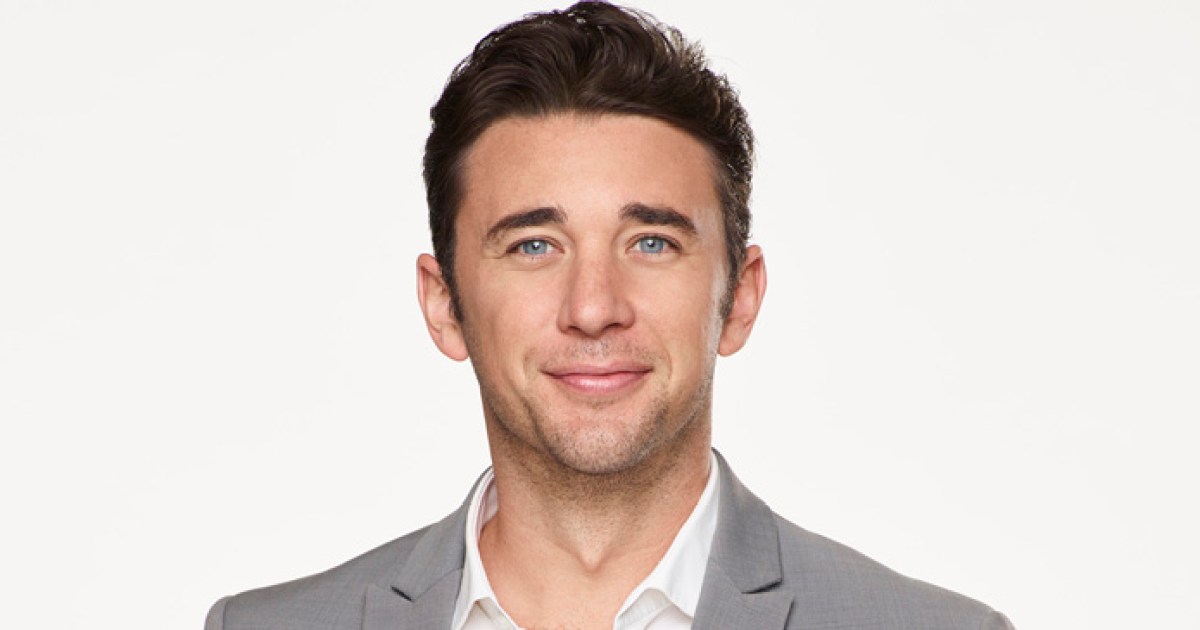 Kirsten Storms (Maxie, GH) “I would take Finola Hughes’s [Anna, r.] class. It would be for advanced actors, I’m sure, so I hope I could get in! She could be teaching at a university some- where. She’s amazing.”

Darin Brooks (Wyatt, B&B) “I’d have to say Heather [Tom, Katie]. Not only has she been acting since she was a kid but now, as a director, she knows how to work with actors and encourage them to get the best performance possible.”

Marci Miller (Abigail, DAYS) “I’m going to say Stacy Haiduk [Kristen/Susan, r.]. I’m great friends with Sal [Stowers, Lani], and Sal has a lot of scenes with Stacy, so I was watching them do their rehearsal and Stacy is just so creative and thinks so far outside of the box and is so commit- ted to doing work beyond just learning the lines. I would gladly let her sort of speak into my scenes and direct me and pick up some things!”

Matthew Atkinson (Thomas, B&B) “Thorsten [Kaye, Ridge, l.]. He’s a wonderful actor, and he is very perceptive when it comes to other actors. In the medium we’re working in, because of the pace, it’s a challenge to always be good but Thorsten can give a note from one actor to another and you immediately understand it. He’s great.”

Billy Flynn (Chad, DAYS) “Marci [Miller] is obviously one of them. Brandon Barash [Jake] is always great because he has a real technical approach to a lot of things, but I think if I were to pick one, just because I love how theatrical he is, it’s Thaao [Penghlis, Tony, r.]. He puts so much energy into his stuff, but if he was coaching, I think he’d be really wonderful.”

Jordi Vilasuso (Rey, Y&R) “Eric [Braeden, Victor, l.] and Peter [Bergman, Jack] have been in the game for so long, they would have a lot to bring to the table in terms of this medium.”

Dominic Zamprogna (Dante, GH) “Maurice Benard [Sonny], Nancy Lee Grahn [Alexis] and Lisa LoCicero [Olivia, above] would all be pretty good. They’re all very kind, with a very individual sense of humanity in them, but they can also explain things in a wonderful way.”

Mishael Morgan (Amanda/ex-Hilary, Y&R) “Peter Bergman, for sure. A lot of the confidence that I had being Hilary was because of the things he told me. The reason why I think he’d make a great acting coach is because he empowers you to be more yourself on camera and just go for it unapologetically. Trust yourself and go with your instincts because in this medium, especially, you don’t have time to sit on the fence and second-guess. He makes me better every single time I work with him.”