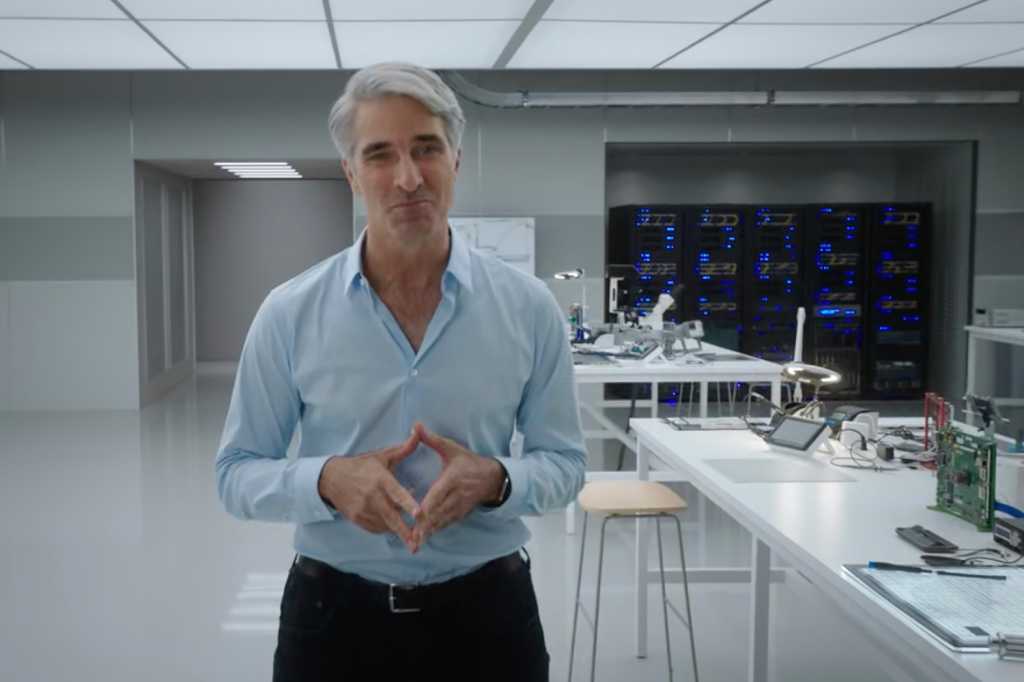 In a recent interview with Kara Swisher on the “Sway” podcast, Apple CEO Tim Cook revealed that he doesn’t think he’ll be the head of Apple in 10 years. So with that in mind, we posted this poll on our Twitter feed to you, dear reader: Who do you think should be Cook’s successor? And here are the results.

Senior VP Craig Federighi was the top choice in the poll and that’s not surprising. Of all of Apple’s leaders, Federighi is the most recognized by Apple users and fans. He has taken over the mantle of showmanship during Apple events, able to combine enthusiasm, intelligence, humor, and charm in performances that are must-see. Plus he seems like a really great guy.

However, not everyone was on board with Hair Force One as CEO.

The main reason Federighi got the most votes is that he’s a successful leader of Apple’s OS development, and many Apple fans and our readers would like to see a “product” person lead the company again. That’s probably why Chief Operating Officer Jeff Williams did poorly in our poll—despite the fact that Cook himself was COO before becoming CEO. Some of our readers appreciated that fact.

Joz needs to market himself better

Surprisingly, Senior VP Greg “Joz” Jozwiak finished last in our poll. That’s not because he’s incapable of the job, but more likely that the people who voted in our poll aren’t that familiar with him. He replaced Phil Schiller last August and has recently been more present during Apple events. Another reason he didn’t do well in our poll: he’s a marketing guy, not a “product” guy, and as I mentioned before, Macworld readers have a preference for product people.

Zombie Steve Jobs got the second-most votes in our poll, and we’re not surprised. When there’s a joke answer in a poll, some people will pick it, regardless of what they really believe. (I’m guilty of doing that.) But there’s a sizeable section of Apple’s fan base that is devoted to Steve Jobs, and a vote here is symbolic of that devotion.

Or you really, really want a zombie Steve Jobs as CEO.

Of course, we were trying to be funny, but some of you took exception to our suggestion that a waking dead man could run the most powerful company in the world. Which goes to show that we here at Macworld should just stick to providing helpful and insightful content and stay away from the business of deciding the company’s next leader.

Some readers had other suggestions on the next CEO. All of these “candidates” were alive at the time of this writing.

Finally, no list of candidates would be complete without an obligatory mention of the second-most popular Apple person ever.

Update 4/10: Added more of your tweets, thanks Macworld readers!