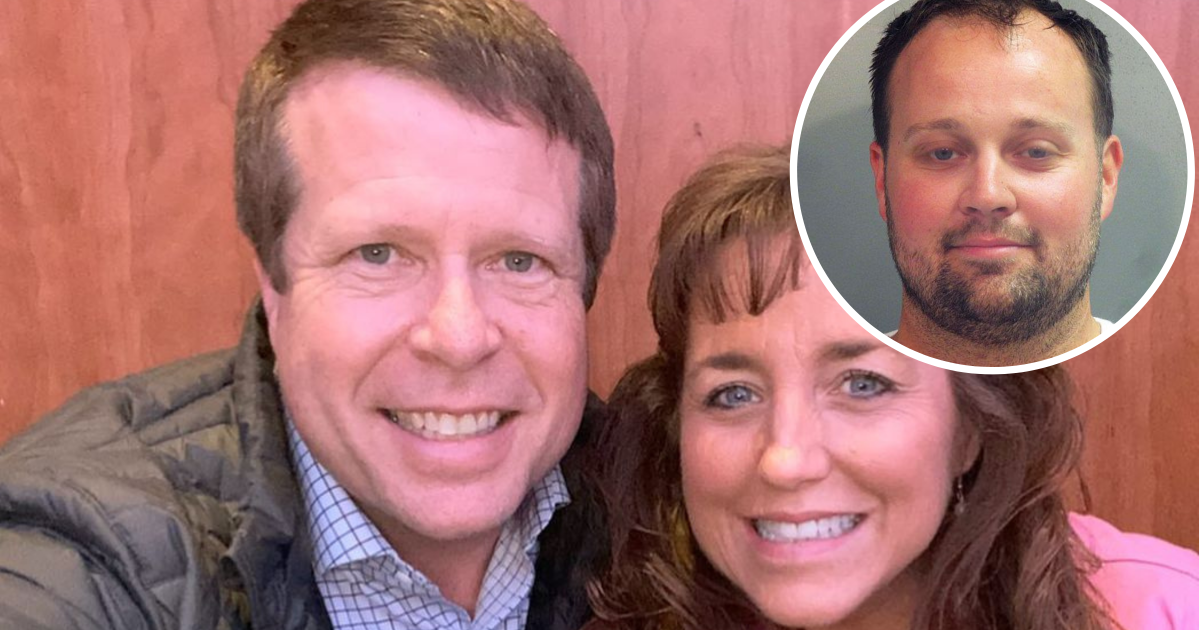 Former 19 Kids and Counting star Josh Duggar‘s family began breaking their silence about his arrest shortly after he pleaded not guilty to child pornography charges on Friday, April 30. Among those to speak out were his parents, Jim Bob and Michelle Duggar, and his sisters Jill Dillard and Jinger Vuolo.

“We appreciate your continued prayers for our family at this time,” Josh’s parents said in a statement on their family website. “The accusations brought against Joshua today are very serious. It is our prayer that the truth, no matter what it is, will come to light, and that this will all be resolved in a timely manner. We love Josh and Anna [Duggar] and continue to pray for their family.”

Josh, 33, was arraigned one day after his shocking arrest by homeland security in Arkansas on Thursday, April 29. The disgraced reality star “allegedly used the internet to download child sexual abuse material,” according to a United States Attorney’s Office press release obtained by In Touch. “Duggar allegedly possessed this material, some of which depicts the sexual abuse of children under the age of 12, in May 2019.”

He now faces “up to 20 years of imprisonment and fines up to $250,000.00 on each count.” Josh is currently being held without bond, but he will have the opportunity to request to be released on bond at a hearing on May 5. In order to be released, he will require a “third party custodian” who he will reside with that would “ensure compliance with conditions of release and can ensure to the court that there are no minors in the home, or that would be visiting unsupervised.”

It is unclear who might volunteer to take responsibility for him, but his parents have been supportive of their son through past scandals, including when it was revealed in 2015 that he had molested four of his younger sisters and a babysitter.

Jill, 29, self-identified as one of Josh’s victims during an interview with Megyn Kelly at the time, and she was the first to speak out about his latest scandal as well. “We just learned this information. It is very sad,” Jill said in a statement to Entertainment Tonight on Friday, April 30.