Going Viral! All the Scandals that Rocked the TikTok World 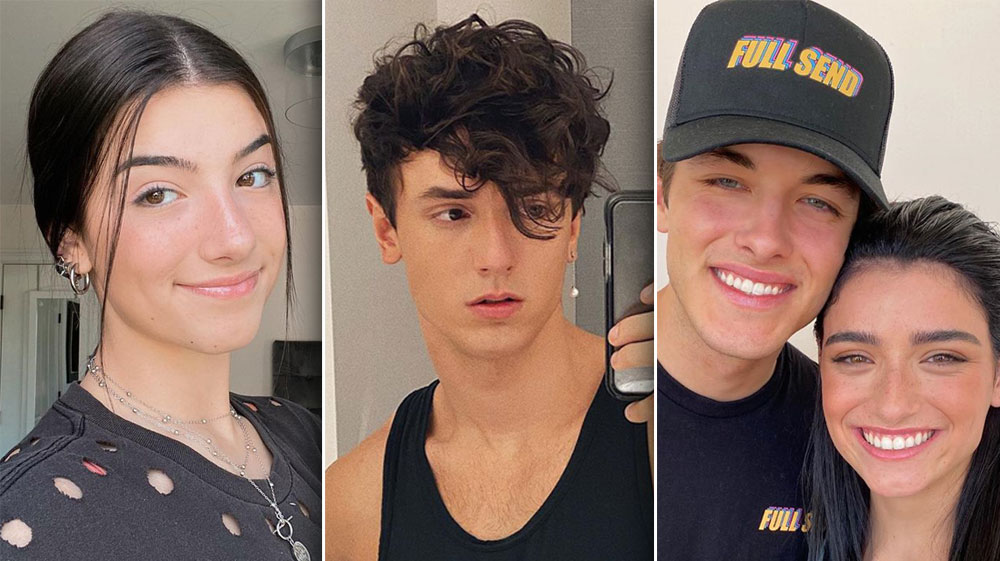 Ever since TikTok blew up in 2019, some of the app’s biggest stars have found themselves in hot water with small online snafus or even bigger slip-ups.

In April 2021, internet stars Jaden Hossler and Nessa Barrett made headlines for their rumored romance after collaborating on a song called song “La Di Die,” which was released in February 2021. Jaden’s ex-girlfriend, Mads Lewis, was the first to share that something romantic might be going on between the two budding musicians with a since-deleted TikTok video. In the short clip, she claimed that Nessa stole Jaden from her. At the time, Josh Richards (who previously dated Nessa) got involved and defended his best friend and ex. When it turned out the pair might actually be more than friends, Josh was forced to address the entire situation on his “BFFs” podcast.

The former Sway House member told listeners that he wanted to keep the drama offline and made it clear that nothing shady happened between Nessa and Jaden when they were in other relationships. “I’m moving on from it. They’re moving their way,” Josh said. “I wish the best. That’s that.”

As for whether or not he ever plans to be friends with Jaden or Nessa again, Josh said that only time will tell. “Even though this is, like, a situation, obviously, I don’t think anyone wants to be in, I’m never gonna be wishing bad things to happen to either of them,” he shared on the podcast. “I’m always just gonna be along for the support and having them kill it, do whatever … I’m never gonna be the guy that’s being malicious.”

Another major scandal that caused a huge controversy with two of the app’s stars was the dinner drama surrounding Charli and Dixie D’Amelio. The sisters received tons of hate online after fans criticized the way they treated a personal chef in a November 2020 YouTube video. Viewers slammed the girls, claiming they had “no manners” and were “rude” in the video’s comment section.

Responding to the backlash in a tear-filled Instagram Live following the incident, Charli begged followers to “just, like, be nice.”

“I feel like it’s not that hard, and you can say whatever,” the internet star said. “You can say I’m disrespectful, you can say I don’t have basic human decency, but at the end of the day, I’m still a person.”

Scroll through our gallery to see more of TikTok’s biggest scandals.