Addison Rae Relaunches Podcast With Mom Sheri: Details on ‘That Was Fun?’ 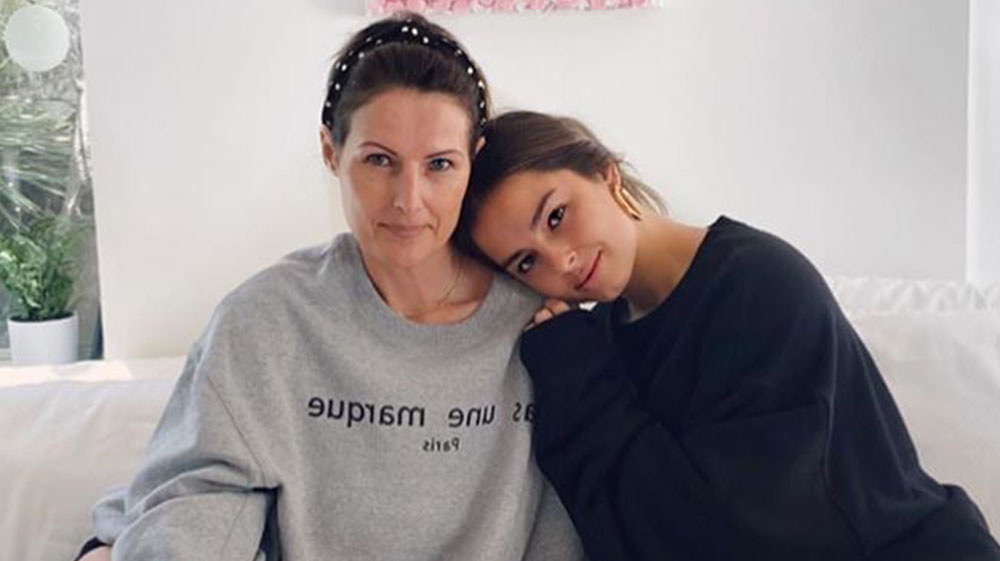 They’re back! Addison Rae and her mom, Sheri Easterling, are gearing up for the relaunch of their podcast. Previously titled “Mama Knows Best,” the new show will be called “That Was Fun? With Addison and Sheri.”

“Now that we’ve learned all about Addison Rae’s past on Mama Knows Best, it’s time to find out what’s going on in her life RIGHT NOW,” Spotify’s official description reads. “Every week on season 2: ‘That Was Fun?,’ Addison will give listeners unlimited access and a behind the scenes look into her life — complete with VIDEO! The mother daughter duo will be joined by a big name special guest every week to discuss relationships, family drama, fashion and music to ultimately try and figure out … was that actually fun?”

The internet’s favorite mother-daughter duo first announced their plans to launch a podcast in July 2020. “Every week, we’re going to talk about my life — the big and the small — and pretty much everything you want to know, or maybe don’t want to know,” Addison said in the preview at the time.

Throughout season 1, the Easterling ladies gave fans a look at their relationship while discussing topics like life, love and family. Of course, Sheri offered some motherly advice along the way. Addison also spilled some tea on her Los Angeles life, including details on her film debut in He’s All That. “I think it’s really fun that we get to go through this together and we’re not alone in it,” Addison told Seventeen at the time when explaining why she asked her mom to cohost. “My entire family is kind of on the journey as well so it’s been a really fun process and we all enjoy it so much and definitely don’t take it for granted.”

For season 2, everything is changing! Not only will Addison and Sheri be giving their social media followers an even deeper look into their life, but they’ll be talking to some famous friends too. Here’s to hoping for a Kourtney Kardashian cameo in the near future. In fact, while discussing her friendship with the Keeping Up With The Kardashians star in September 2020, Addison told ET that having the reality star and her mom, Kris Jenner, on the podcast would be “hilarious.”

“I would totally love to have them on the show,” she gushed. “I love Kourtney and Kris so much, and it would be really interesting to compare their relationship to ours.”

With guests thrown in the mix for the upcoming episodes, anything is possible! Scroll through our gallery for all the details on the “That Was Fun?” podcast.