Five Things That Happened On May 25 In Soap History 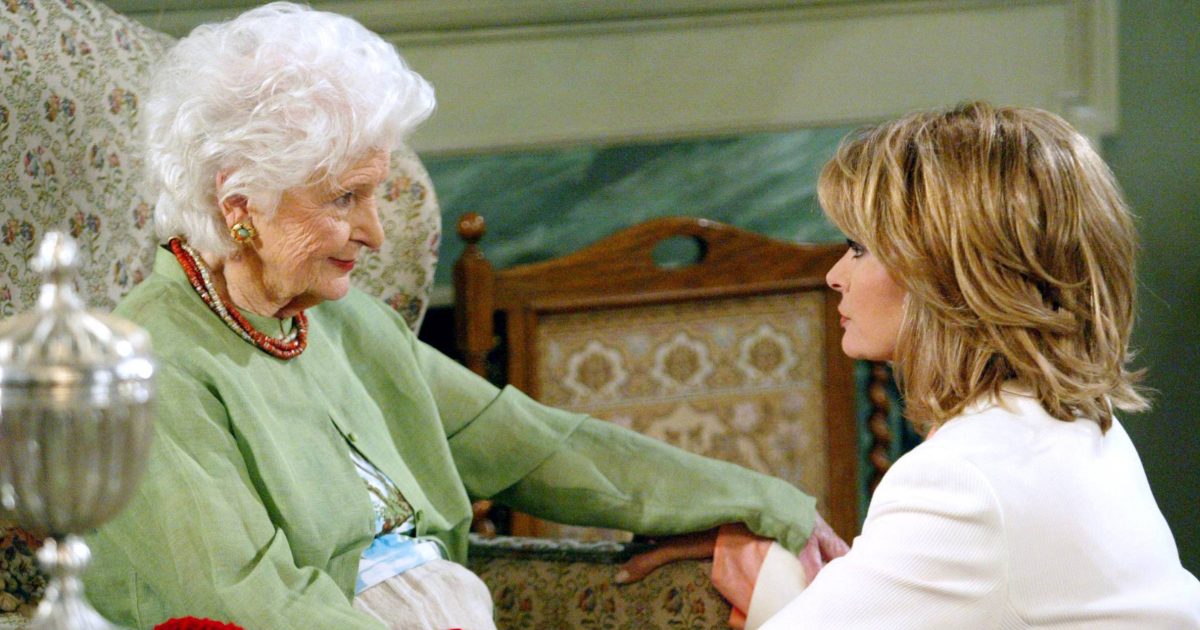 In 2004, DAYS’s Marlena and Alice were found alive on the island of Melaswen.

In 2005, OLTL’s Nora was shocked to learn that husband Daniel was gay, and a murderer.

In 2006, Paolo Seganti returned to AS THE WORLD TURNS as Damian.

In 2007, Tuc Watkins reprised the role of OLTL’s David Vickers.