Who Is ‘Love, Victor’ Actor Michael Cimino? What to Know About the Breakout Star 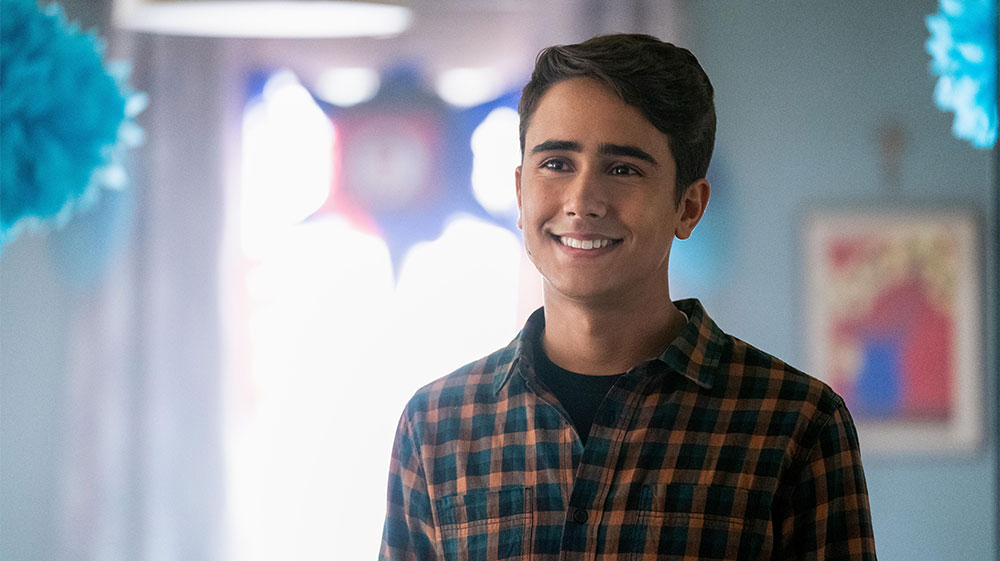 Following the Love, Victor premiere in June 2020, Michael Cimino made a major name for himself as the breakout star of the Hulu series. As the Love, Simon spinoff show continues to air more seasons, the actor’s star status is growing.

The show follows the story of Victor, a student at Creekwood High, who tries to find his true self with the help of his friends. At the end of the first season, he comes out as gay. “I feel like [viewers] are going to be really excited that we’re tackling some more serious topics,” the actor said while chatting with Entertainment Tonight in June 2021, ahead of the season 2 premiere. “I do feel like the overall show still feels very much the same. It’s just that we’re tackling some more real issues this season.”

Michael was first drawn to the character of Victor because he felt like the series was a “very important story that needs to be told,” and told IndieWire in July 2020 that he loved the show for allowing him to “provide a voice for people that don’t have one.”

Before portraying the fictional Victor, Michael had a few movies under his belt. He appeared in 2019’s Annabelle Comes Home and had a few minor TV roles over the years. When it came to starring in Love, Victor, Michael knew it was something he had to do.

“I was really drawn to the role because my cousin’s gay and I really wanted to kind of be that voice he didn’t have and for the other kids who are or were in his position,” the Hulu star told Good Morning America in June 2020, noting that he was “honored” to play the title character. “That was a really big driving force for me, as well as I have a lot of friends that are gay.”

He also shared with GMA that his “favorite part of playing Victor” was how similar the character is to his real-life self. “The fixer aspect of him. He was always trying to fix the relationships inside of his family,” Michael shared. “And trying to be someone that he wasn’t for a very long time, which I can definitely relate to and I think a lot of people can relate to.”

As for what he hopes viewers take away from the show and his impactful character? “I hope that this show inspires people to be who they are authentically and with no regrets,” Michael said while appearing on the morning show. “I think that’s really what this show is about.”

Scroll through our gallery for everything you need to know about Michael.