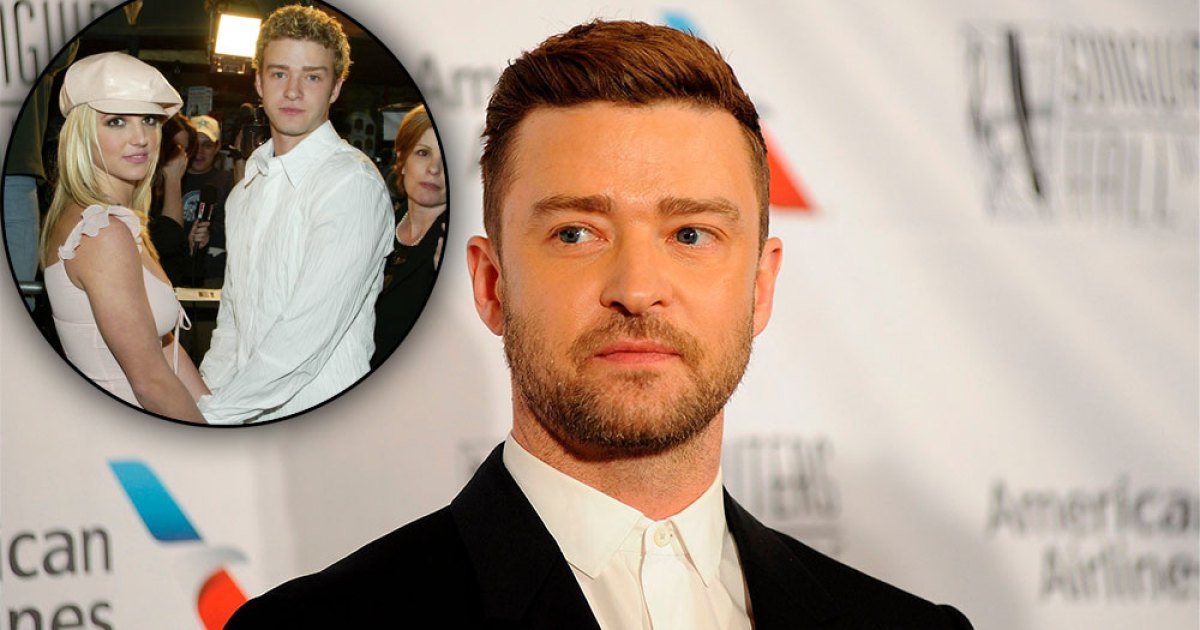 Justin Timberlake showed his “absolute support” for ex-girlfriend Britney Spears after she spoke out for the first time at her conservatorship hearing on Wednesday, June 23.

“After what we saw today, we should all be supporting Britney at this time,” the 40-year-old singer, shared via Twitter. “Regardless of our past, good and bad, and no matter how long ago it was … what’s happening to her is just not right. No woman should ever be restricted from making decisions about her own body.”

The Friends With Benefits star — who dated Spears from from 1998 to 2002 — continued, “No one should EVER be held against their will … or ever have to ask permission to access everything they’ve worked so hard for,” noting that he and wife Jessica Biel send their “love” and “absolute support to Britney during this time.”

Timberlake’s social media message came as the “Lucky” songstress, 39, broke her silence in court after being placed under a conservatorship in February 2008. Spears told the court, “I just want my life back,” adding that it’s her “wish” and “dream” for “all of this to end without being tested.”

“I’m great at what I do. And I allow these people to control what I do,” she said on Wednesday. “And it’s enough. It makes no sense at all.”

At one point during her statement, Spears said that due to the conservatorship she’s “not able to get married or have a baby” because of IUD that her “so-called team won’t let me go to the doctor to take it out.” The Crossroads alum specifically addressed her father, Jamie Spears, noting that she would like to “sue my family” and wants to “to be able to share my story with the world.”

Jamie’s attorney, Vivian Thoreen, also shared a statement on his behalf during the hearing that read, “He’s sorry to see his daughter suffering in so much pain.”