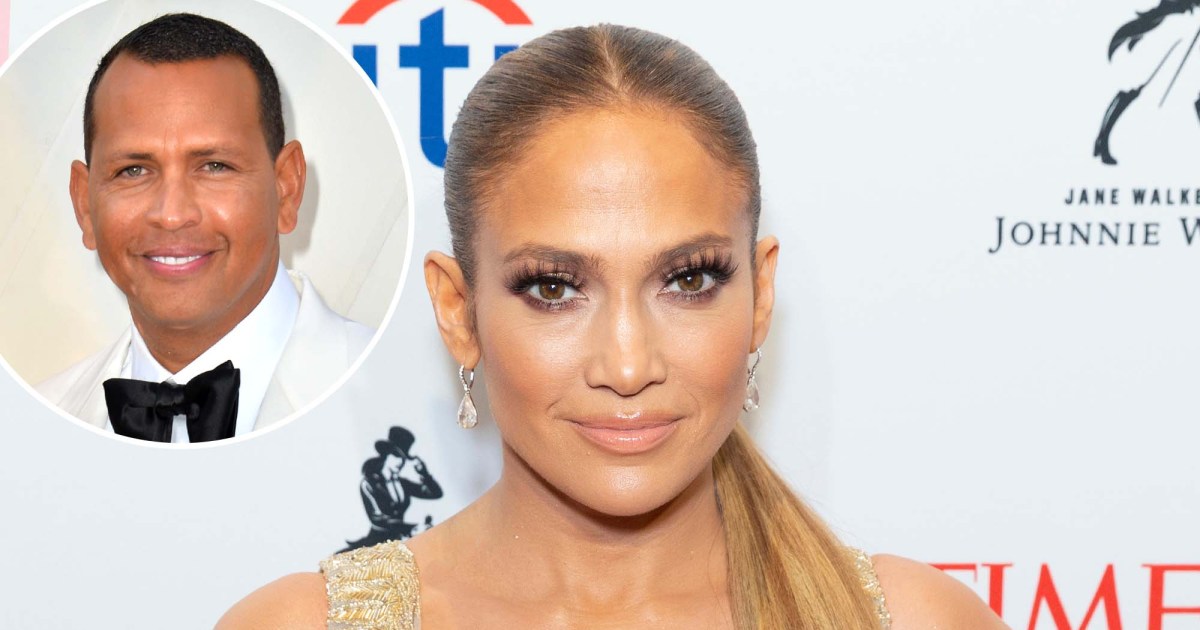 The power of J. Lo’s glow! Jennifer Lopez is focused on living her best life after splitting from ex-fiancé Alex Rodriguez.

Now that she and former flame Ben Affleck “are fully back together,” an insider told In Touch on May 26, the Hustlers actress continues to be the talk of the town for her relationships and sexy post-breakup photos. Shortly after returning from a getaway to Montana with Ben, Jennifer dropped jaws in a snap flaunting her curves on set.

Celebrity stylist Rob Zangardi posted the drop-dead gorgeous pic of J. Lo and tagged the fashion brand Coach on May 11, showing her getting back to work after the duo’s trip to a luxury ski resort in Big Sky. The “If You Had My Love” singer dazzled yet again in a close-up portrait shared by A-list hairstylist Chris Appleton, who showed off her new blunt curtain bangs and blonde tresses.

Amid all of the Bennifer hype, she shared a nostalgic post remembering her album This Is Me … Then, which notably has a loving track dedicated to her then-boyfriend, Ben. In the video mashup she posted via Instagram on May 13, it also featured her PDA-filled music video “Jenny From the Block” famously costarring the Deep Water actor.

It’s been nearly two decades since Ben and Jennifer called it quits in 2004, but they “still have chemistry,” an insider previously told In Touch. “Jennifer and Ben are having fun and seeing where it goes. They both feel that their history together has made them closer friends.”

“I think the fact that they’re not worried about what anyone thinks speaks volumes,” the insider added. “Jennifer and Ben have a real connection that never went away.”

Alex seemingly shaded the director on May 11 when asked about Bennifer’s reunion by simply replying, “Go Yankees.” Ben is a Boston Red Sox fan, while Alex’s loyalty is with the New York Yankees as he is a retired shortstop for the team.

The former MLB star is “really heartbroken” about Jennifer moving on following their split announcement on April 15, another insider exclusively told In Touch. “Jen getting back with Ben, after all these years, and with all the heartache she went through, is the last thing Alex expected.”

Scroll through the gallery below to see J. Lo’s sexiest post-split photos.