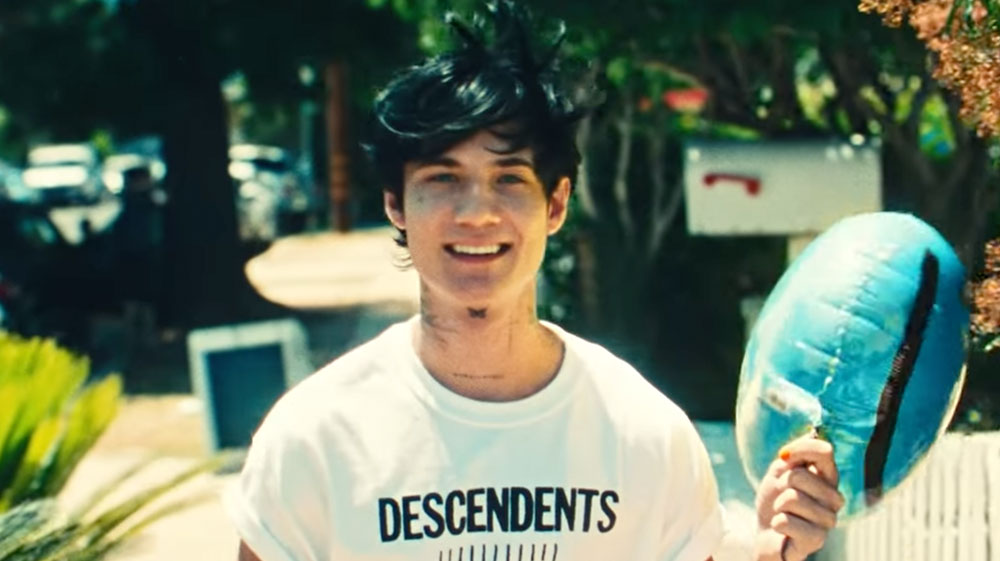 Summer is officially here, and there’s tons of new music to listen to all season long! So many of our favorite artists dropped some pretty epic bops throughout the month of June, and J-14 broke them all down.

Internet sensation Payton Moormeier, for one, took a step back from his upbeat tunes and dropped a stripped-down track of his latest single. Titled “threeam.mp3,” this version puts a new spin on the original song, which hit streaming services last month. Speaking to J-14 exclusively, the singer explained that this is “a beautiful twist on an already emotionally packed song.”

“We stripped it down and gave it a deeper feel with strings and piano,” Payton added. “Personally, [I] like this version a little more. This song has always hit hard and we wanted to bring that to life even more.”

Fellow TikTok stars-turned-musicians, Jaden Hossler (who makes music under the moniker JXDN) and Nessa Barrett also released new songs this month. “Think About Me” comes weeks ahead of Jaden’s debut album release on July 2, while “Counting Crimes” was a surprise single for Nessa’s fans.

“‘Counting Crimes’ is about moving on from something toxic with an empowering bad bitch energy,” the songstress said in a statement. “Admitting that you have made mistakes, but the other person has done worse than you and understanding who is really the bad guy in the situation. I hope this song inspires all the other bad bitches out there!”

Jet Jurgensmeyer is also back with a new song called “Fast Forward.” When it comes to the meaning behind this song, he told J-14 exclusively, “We tried to write the song about how kids my age sometimes wish they could grow up faster. Some of us are at that age where we aren’t a little kid anymore, but also, not quite an adult.” Can someone say relatable?!

After the jaw-dropping finale of her show Cruel Summer, actress Olivia Holt kicked off her latest era of music with the song “Next.”

“I was in such a special place in my life where I felt like I was the best version of myself, the most confident I had ever been in every category of my life,” she told Entertainment Tonight of the single before its release. “This song, I felt like, screamed that to the fullest extent — from the romantic aspect, from the confidence aspect, to the liberating, fun sound it has. It struck the right chord in me and I knew that it was the next song that I wanted to put out.”

But that’s not all! Pandora even celebrated Black Music Month with a ton of new initiatives, including their Black Music Forever station. Scroll through the gallery before for our complete June 2021 New Music Playlist.